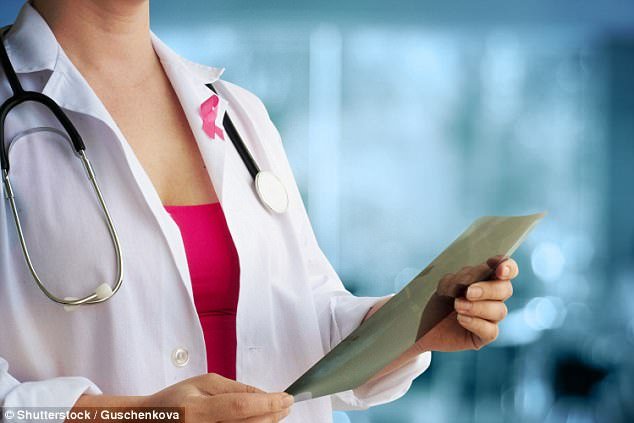 “For me, healing is meant to return the sick person to a fully functional body, not by removing parts of it surgically or cutting off.”

Rudolf Breuss is also one of the pioneers in cancer treatment, who was abused by his own medical system. At the age of 80, Rudolf Breuss was sued by the Austrian Medical School. It is thought that this method is too simple and too cheap to be effective for cancer, but he was acquitted when defence lawyers released a list of cancer patients he had cured and that was a testament to the success of his treatment method.

Breuss’s cancer treatment is like a vegetable juice party – it acts within 42 days to get rid of the cancer cell protein and allows the body to heal itself. Breuss pointed out that “tumours anywhere can develop in the body nourished and developed by the proteins. The 42-day period without protein assimilation is considered sufficient for a human body to shrink tumours. It’s the period when patients are fed only with tea, fruit juices and green vegetables.”

Bruno Vonarburg, a Swiss biologist who authored the book “Drugs from the Earth”, said, “With protein that promotes the growth of cancer cells, I can see the advantages of the treatment method through vegetable juices: Proteins stop supplying to the cells, and since the organisms can live without them, the tumors have been wiped out completely. In this way, beetroot juice is a safe, effective dose without surgery. I like this method! “

There have been studies and successes with leukaemia, colon, lung, and skin, liver and spleen, breast, prostate and testicular cancer (testicular cancer and ovarian cancer are the same, so if it works on the testicles, it is similar to the ovary).

CancerTutor argues that the Breuss method works because cancer cells grow rapidly in glucose and other sugars, so it is necessary to starve cancer cells, separate them from these environments. Normal cells can exist with much less glucose and sugar.

However, Cancer Tutor also points out that the Breuss method is only effective in newly diagnosed cancer patients, who do not have fast-growing cancer cells and cancer is not significantly spread. If you are a distant metastatic cancer patient, and the rate of metastasis is high, you should not use this by itself. You should proceed with a combination of therapies that doctors offer.

Brez says that cancer, whenever it occurs in the body, is nourished and developed from proteins. Therefore, he came up with the idea if the vegetarian diet was for an ideal period of 42 days, including herbal teas and different types of water that were given for detoxification, cleansing, and removal; cancer would starve, be absorbed and removed from the body one way or another. Currently, this method has been used all over the world and is called the Breuss Total Cancer Treatment.

If you do not drink anything besides fruit juices and teas within 42 days, the cancer cells will die while the normal cells continue to thrive. Breuss vegetable juice includes:

(Potatoes are optional, they play an important role in excluding liver cancer)

Do not drink more than half a litre per day. Grate all the vegetables together and then filter out the residue. Any remaining solids can provide a breeding ground for cancer cells. Before starting treatment, try one quart of juice a day with your normal meal. You should not swallow immediately but should salivate and swallow before swallowing. According to a guide, you should drink half a cup of kidney filter tea at the beginning of each morning.

In the middle of the day, drink hot or cold tea leaves with no sugar. At noon, drink half a cup of kidney filter and then again before going to bed at night. In the afternoon drink a few sips of tea.

Any liquid should be sipped and salivated. In the 3 first weeks of the treatment, only drink the kidney filter tea. During the treatment period, drink a cool cup of herbal tea each day. The herbs contain a small amount of radium. Small amounts of tea and fruit juices stimulate saliva secretion and reduce the workload of the intestines.

“… A friend called me and I told her what I was doing.” She replied: “I know about the German diet of vegetables. I cured my mother – a cancer patient with a similar diet –  and she lived on for the next twelve years; completely healthy. She died, but not because of cancer but because of old age.” – a response from a patient.