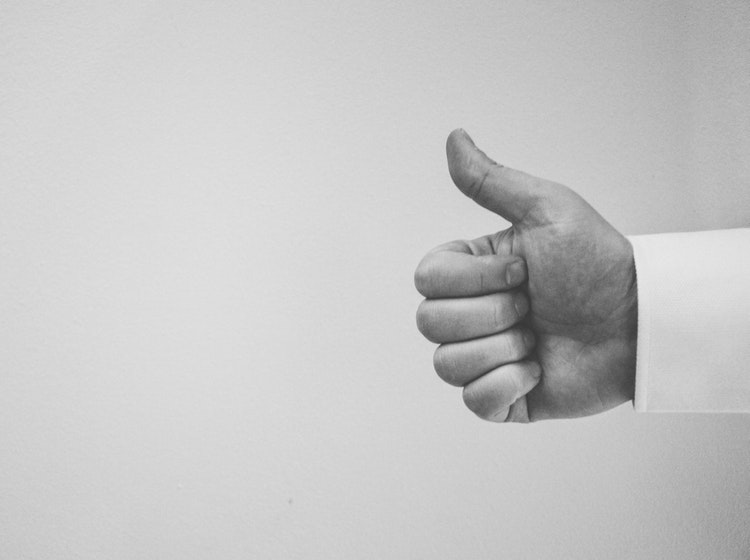 Scientists have successfully tested a drug that is capable of blocking the spread of melanoma in the body of patients with breast cancer, according to a study published on June 3rd 2012.

According to a report by the American Association of Clinical Oncology on June 3rd, the results of the trial involving Trastuzumab emtansine (T-DM1) in breast cancer treatment were more favourable than conventional treatments.

This trial is international and is conducted on nearly 1,000 patients with metastatic cancer to many parts of the body.

These patients were classified into two groups: the first treated with T-DM1 and the other treated with conventional therapy.

Results showed that the survival time of T-DM1 users was 9 months and 18 days, while the other group was 6 months and 12 days. Researchers say that this is really a “significant step” in the battle against cancer.

“T-DM1 has worked. It outperforms current therapies which are also very effective. Also, as a physician treating many patients with breast cancer, I am very pleased to find that this new drug contains very low levels of toxins. The patients will not suffer from hair loss when taking medicine”, AFP quoted Prof. Kimberly Blackwell of Duke University (America).

Blackwell, who led this trial, also said that the drug is indeed a big accomplishment for patients with metastatic breast cancer.

Statistics show that 65% of patients on T-DM1 have maintained survival for at least 2 years, compared to 47.5% of patients receiving conventional therapy.