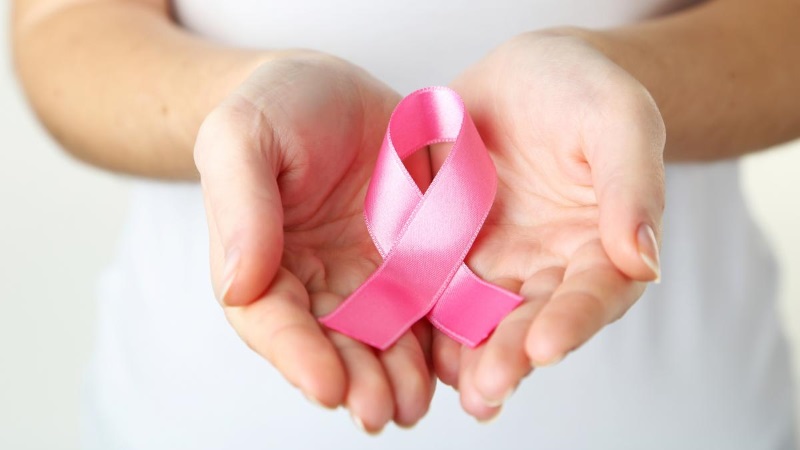 The researchers of Harvard University have released new evidence that it can reverse the obsession with cancer through changes in daily life.

Based on the results of the survey and research, American scientists discovered a non-smoking lifestyle, moderate alcohol consumption, maintaining a healthy weight and regular exercise can prevent more than half deaths from cancer. “Applying extrapolation from the US population estimates, it is estimated that up to 41% of cancers and 59% of cancer deaths in women can be prevented. In men, these numbers in turn are about 63% of cases of cancer and 67% of deaths, “said The Washington Post, a statement by Harvard School of Public Health. In terms of data, Harvard researchers used large-scale ongoing research on the health and lifestyle of some 136,000 female nurses and men in the health sector, and divided into two groups: Low risk and high risk groups. Low-risk groups do not smoke, drink no more than 1 glass of wine a day (in women) or 2 glasses (in men), maintain a healthy body mass index of 18.5 to 27.5, Moderate workouts last about 2½ hours a week, or about 1 to 1.5 hours per week. In the high-risk group, the risk of cancer increased by 25% in women and in 48% of cases it was more likely to be cancer-related than the low-risk group. For males, this figure is 33% and 44%, respectively. Since then, experts have discovered that healthy behaviors can make a big impact in the fight against certain types of cancer, as well as more than 15 percent of colorectal, pancreatic, and kidney cancers. , according to a report in the journal JAMA Oncology. Mingyang Song said that from the above report, science should not ignore what people have discovered in the past decade, or beyond the century, to take advantage of the results to improve the Cancer prevention efforts are underway. The new report, made after a study in 2015, suggested that random mutations in stem cell division are a key contributor to human cancer. Another author of the study, Professor Edward Giovannucci, provides detailed data on cancer, according to which cancer is the second leading cause of death in the United States, with an estimated 1.6 million deaths. and 600,000 deaths from cancer in 2016. The current battle against cancer in the country is divided into two approaches. First, experts examine how cancers develop and develop new ways to stop them from growing. The other way is to try to treat with powerful drugs to prolong life.