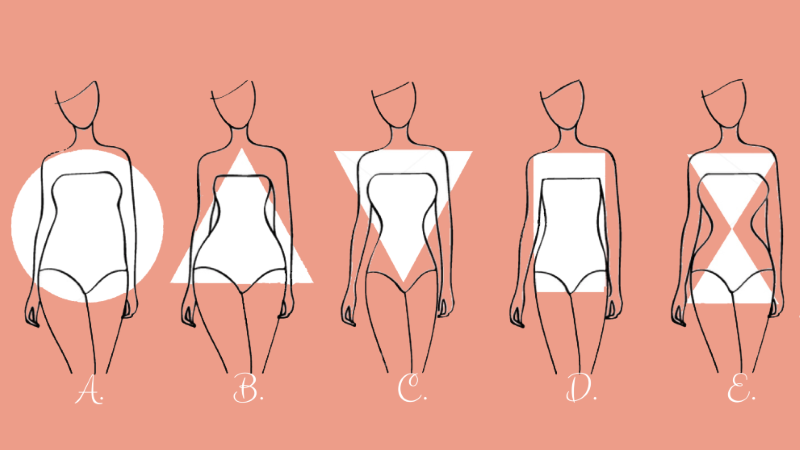 A recent research drawing attention from the global press has indicated that the internal fat existed and stored up in a woman body can impact on her risks and status of breast cancer.

If women have apple- shaped body that means they have much visceral fat dispersed and wrapped around the internal organs, they will usually have more risks of the disease than other groups of people. On the contrary, pear-shaped-women who have subcutaneous fat in the hips, buttocks and thighs, their breast cancer status is generally milder and easier to cure than other groups.

Shandong University scientists conducted a study of 1,316 Chinese women with breast cancer living in East and North China, aged 25 to 70. These breast cancer patients are compared to those of normal healthy women. Accordingly, pear-shaped women often have endometrial cancer positive (ER type positive, ER +). MacMillan statistics show that about 70% of people with breast cancer fall into the category of ER +. This type of breast cancer is affected by the amount of estrogen hormone that plays a role in bringing the protein to nourishing cancer cells. People with ER + can be treated effectively by hormonal therapy. The doctors usually give their patients Tamoxifen to reduce the amount of estrogen in the body.
The researchers found that even if they weren’t obese, women with high waist-to-hip ratios still had a higher risk of developing ER- breast cancer.

In the same study, researchers found that premenopausal obesity may increase the risk of breast cancer in women. For example, women who weighed more than 62 kg had a 34 per cent increased risk of ER- breast cancer and a 21 per cent increased risk of ER+ compared to those who weighed less.
Researchers are not certain of the reason why body shape influences predisposal to breast cancer type. “A possible reason is that subcutaneous fat is involved in oestrogen production, which may promote ER+ breast cancer,” lead researcher Dr Zhigang Yu said.“Visceral fat is more closely related to insulin resistance and may be more likely to promote ER- breast cancer.” Around one in eight women will develop breast cancer in their lifetime.