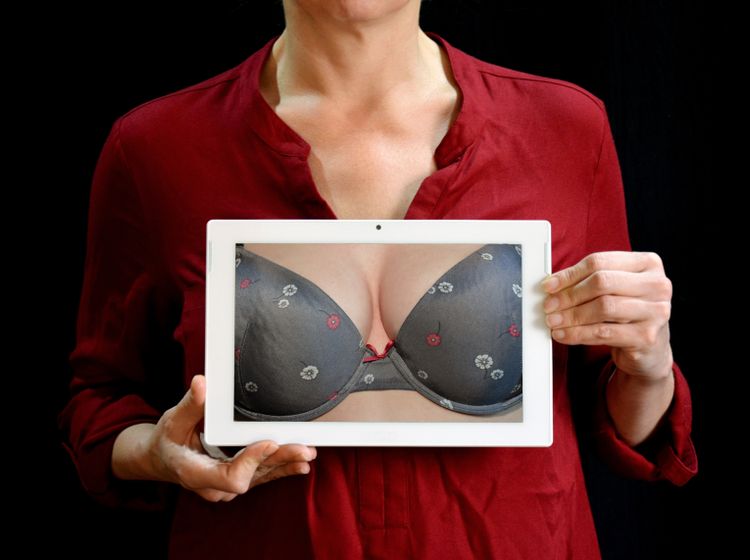 Breast cancer and diabetes are the two most prominent causes of disease in the world. Scientists have desired to research the relationship between them and after a long period of research; they had their conclusion. According to research, a woman who had breast cancer could be more likely to be diabetic, about 20% more than other people.

Doctor Lorraine Lipscombe, who works in the research institute, Women hospital in Toronto, Canada and the author of the research, asserted:

“The discovery of the disease doesn’t start with a high risk for diabetes – it just increases after 2 years, then up to 7% rather than the women of the same age without breast cancer.”

“We also did another research with the young women, who have gene causes of breast cancer BRCA1 and BRCA 2. We also found out the same result. We believed that the young women with that kind of gene also are in danger to diabetes. So that result is not only correct in the case of old women.”

Gene BRCA1 and BRCA2 are two kinds of a gene, which effect to subdue tumours. The change suddenly in those genes could lead to breast cancer and ovarian cancer.