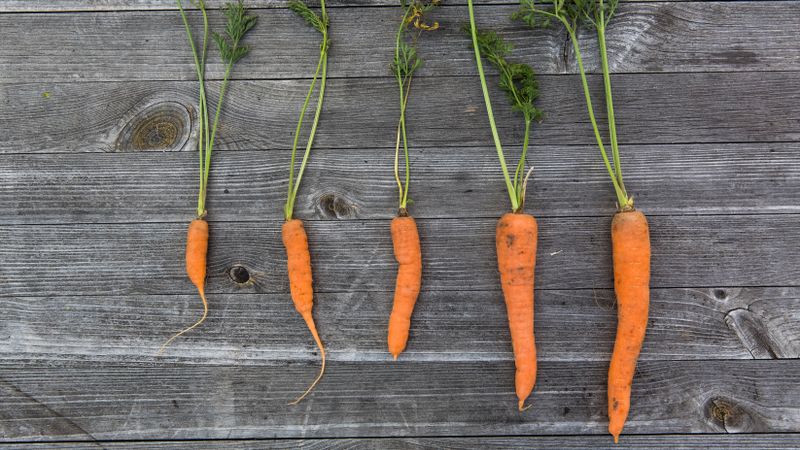 A recently published study in the magazine of America National Cancer Institute (NCI) has shown the relation between carotenoid levels in women’s blood and the risk of breast cancer, according to Healthland.

Dr. Heather Eliassen, Associate Professor at Harvard Medical School, together with her partners came to this conclusion after checking around 7000 women’s health conditions.

Dr. Eliassen insists: “The higher the carotenoid level is, the lower the risk of getting breast cancer is”.

One theory raised by the scientists is the carotenoid helps improve metabolism among cells, boosting the immune system as well as assisting the body in killing abnormally developed cells.

Carotenoid is a nutrition found in orange, yellow colored vegetables such as carrots, sweet potatoes, spinach and kale.