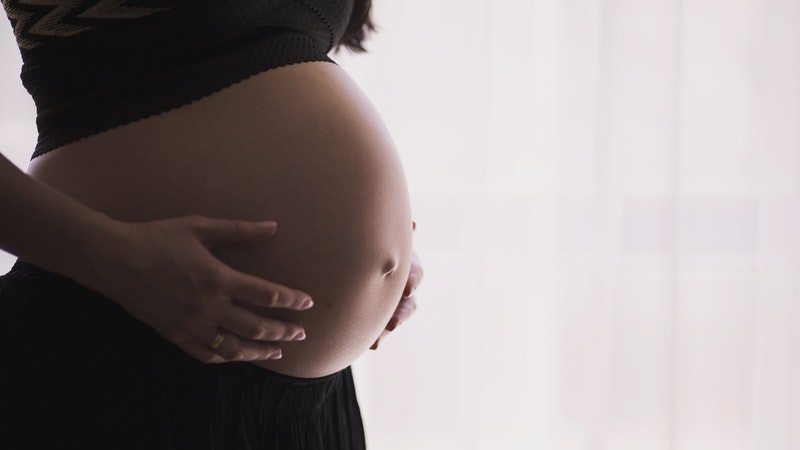 The interaction between breast cancer and the fetus is a relatively complex matter. Breast cancer is a type of cancer that is closely related to the endocrine function of pregnant women.

In women of childbearing age, and especially during pregnancy, the ovaries are the places where estrogen and progesterone are produced. These two hormones have several important tasks, they:

In women who have breast cancer, estrogen can stimulate the growth of cancer cells. In gestation, the body of the mother and fetus have the exchange of nutrients and antibodies through placenta. It should be noted that there is no direct communication between the mother and child’s circulatory system nor will there be any phenomenon where the cells from the baby can move to the mother.

The question of “Will the baby’s cells kill the breast cancer cells” may be related to stem cell use and recent usage of umbilical cord blood transplants for the treatment of certain cancers, especially leukemia.

For these cancers the treatment includes these following stages:

On the other hand, treatments for cancer, especially chemotherapy and radiotherapy, cannot be performed when the patients are pregnant. Because these methods of treatment can cause serious injury to the fetus.

Some advice for patients with breast cancer:

After 5 years, if the patient’s disease is stable and she wishes to have a baby, the patient should ask directly to her doctor for a thorough consultation before reaching the pregnancy decision.