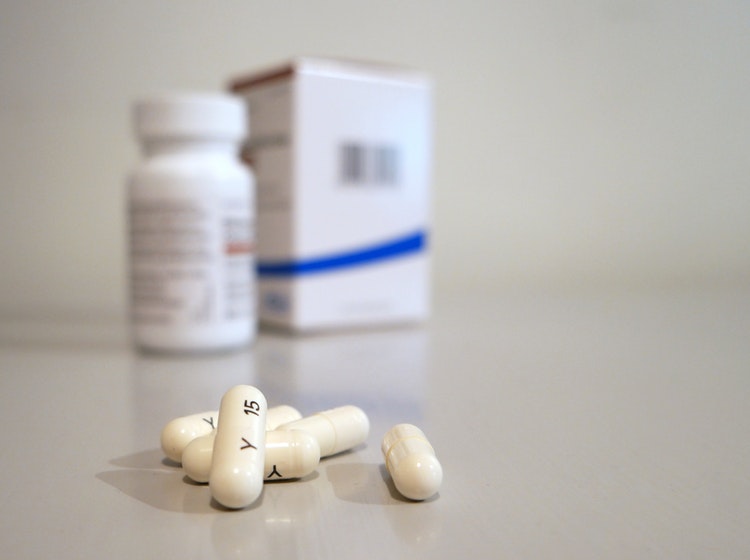 A new breakthrough in the treatment of cancer is to push cancer cells to “kill themselves”, a study that has revolutionized cancer treatment. The compound making these wonderful things above is feasible to be used to treat cancer within the next five years.

This breakthrough was announced by scientists at the University of New South Wales in Australia as part of a study of children’s destructive and deadly neuroblastoma.

However, this finding has also been shown to have the potential to kill melanoma (the most common form of skin cancer cell mutation) and is expected to be effective in treating most types of cancer.

Today’s paper reports that a compound called TR100 will attack the tropomyosin organic compound – one of the structural defense cells of cancer cells.

“It’s very similar to what happens when you see a building collapsing on television news programs,” said Professor Peter Gunning, a researcher of Medicine Department of UNSW University, “Our drugs make the structure of cancer cells collapse and it happens quickly.”

“The therapies which we are developing are involved in the structure of the cell. We are trying to make malignant cells commit suicide”, said the professor.

Previous attempts to use anti-cancer drugs to attack the structure of malignant cells have failed because the cancer-protecting structures of the cancer cells are similar to the ones that maintain the heart rate.

Five typical drugs made with TR100 are being tested in animals in the US to determine whether they cause any toxicity or not.

The drug will be used in combination with other chemical treatments. Researchers hope to test drugs in 12 Australian children who are at high risk for neuroblastoma in 2015 and they need 1 million dollars to perform this clinical trial.

“Inevitably, the drug will have side-effects, however, we have resolved the problem related to the heart”, said Professor Gunning.

Research has so far been funded by the Child Cancer Project and the Australian National Health and Medical Research Council.

Zoe Emin was diagnosed with advanced neoplasia and aggressive gastric cancer when she was 14 months old.

She has just completed an extremely tired chemotherapy and radiation therapy to fight cancer.

Neuroblastoma has a survival rate of only about 40%, so for parents with a high risk of catching cancer and Zoe’s mother, Alison, the prospect that new treatments bring about can be said “unbelievable”.

“Neuroblastoma has a very high rate of recurrence, and if new treatments are available within the next two years, it’s great”, she said.

The local community around Emin’s farm in York, the Western Australian wheat belt, raised 130,000 dollars to contribute to the research to look forward to launching this new cancer drug.