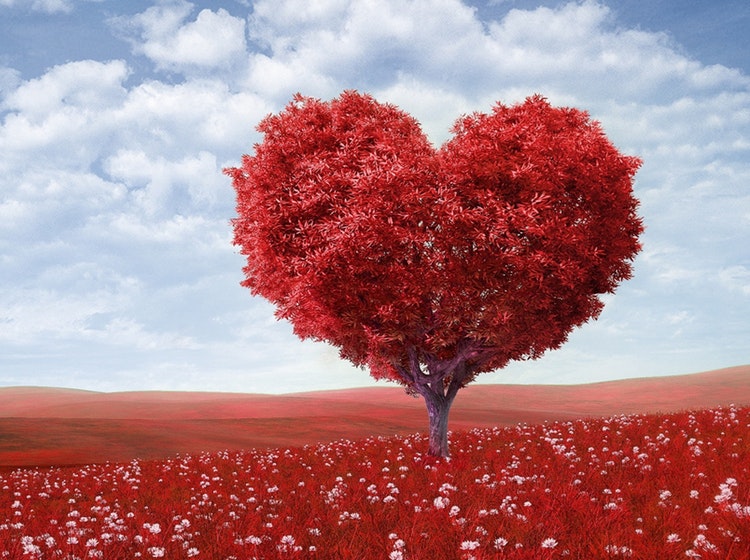 I was “fascinated” with the story of Hong Thao and Dinh Hoang, so I tried in as many ways as I could to come their sweet home, a small room in the house of 15 Ward, Go Vap District, Ho Chi Minh City. Hoang Thi Hong Thao graduated from Hoc Mon Intermediate Electricity in 1996. No one had thought that her life would change.

The stone does not shrink.

One day in 2002, Nguyen Dinh Hoang who was an engineer graduated from Ho Chi Minh City of Polytechnic University, born in 1979, came to work in the same agency with Thao. The gentle smile of Thao attracted Hoang, and Thao also had a crush on him due to the delicate, elegant face of the engineer. However, Hoang’s family strongly opposed this affair, one of the reasons was that Thao is 5 years older than Hoang.

Then in April 2005, it was as if the sky had fallen when Hong Thao discovered a tumor in her left breast. Cancer had come to her. Even though he was aware of his lover’s severe illness, Hoang still decided to get married to Hong Thao. Calmly, Hoang began planning Hong Thao’s cancer treatment step by step. And the first step was marriage, because he could take care of Hong Thao! Dinh Hoang said with heart, “When I took Thao to the hospital, the doctor said that medication or medical methods were minor parts. The key was the mental health of the patients. I thought that this was the moment that I needed to share the burden of the illness with her. “

“Medication or other medical methods were minor parts. The key part was the mental health of the patients. I thought that was the time I need to share the burden of illness with her. ” – Nguyen Dinh Hoang said.

The family were all shocked at his decision. A filial child. Obedient from birth. Only once did Dinh Hoang disobey. That was in December 2007, when he himself registered the marriage, set the tables, and printed the wedding cards, after 5 years of being unable to convince his parents. Then his father decided to share his thoughts, “My wife and I only agreed to his marriage a couple of weeks before the wedding. We knew they loved each other with all of their hearts. They were inseparable. It was true love; how could we stop it. We decided to follow your wishes.” Recalling the old story, Hong laughed happily: “The denial of marriage stemmed from their love for their dear son. When I came home to my husband’s house, I realized that parents-in-law were very kind, very caring.”

They loved each other, got married, and when the fruit of love could wait no more, it bloomed and flowered with their first child, her name being Nguyen Hoang Thien Tam. According to Hong Thao, during pregnancy, she stopped using cancer drugs. One of the dilemmas that she had come face to face with, was that the Department of Obstetrics in many hospitals refused to help her take care of her during pregnancy. Until one day, thanks to the help of a doctor at a large maternity hospital, Hong Thao was carefully taken into maternity care to wait for the birth. Her daughter came out healthy and beautiful … In June 2012, her second child, their son, was born, Nguyen Hoang Thien Phuoc, healthy and handsome just like his father. “I was afraid that my illness might have affected my children, but they are perfectly healthy…I couldn’t be happier!”

Watching the four live in happiness, I asked Dinh Hoang privately whether he worried about his wife’s illness, he replied calmly: “We are happy living together. We cannot interfere with the matters of life or death. All we can do is follow the stream of life, and bask in its happiness. I wish upon the love for my family, and the growth of my children, that they will provide everything in their power to help my wife overcome her disease.