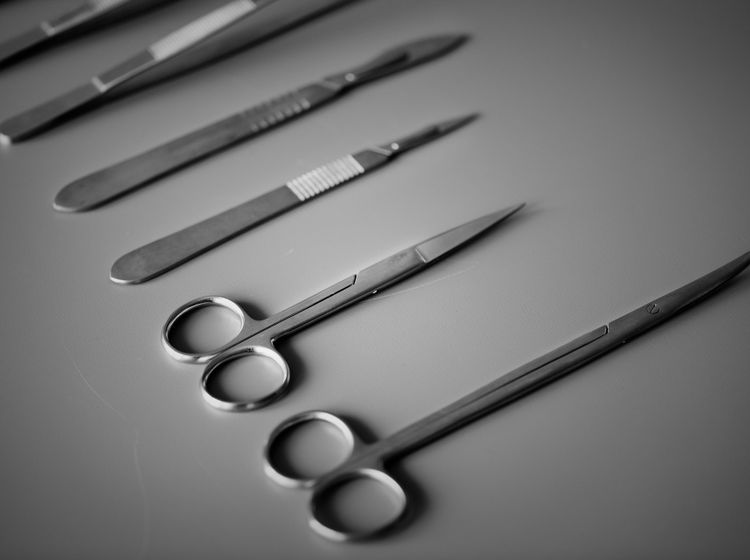 According to statistics at K Hospital, 15-30% of women after breast cancer surgery suffered complications  which are swollen lymph nodes (lymphoedema) or cording formation – scar tissue under armpits.

Some women experienced complications shortly after surgery. However, there were many cases of women whose complications accumulated gradually over 2-3 year to develop. The danger is that there were cases of swollen lymph nodes (lymphoedema) which forced the surgeons to remove the joints or made the patients undergo other kinds of surgery, but they could still not remove the complications, their lives were deeply affected.

In cases of those with breast cancer found late, many metastatic lymph nodes appeared, which meant the patients had to undergo axillary lymph node dissection surgery. The radiation is to prevent metastasis causing the lymph drainage from the arm into general circulation affected. This caused lymphadenopathy in the hands and complications (according to Institute K).

The complications not only affect them aesthetically but also damage the normal function of the hands and shoulders, leading to difficulties in the daily life of the patient, therefore women with breast cancer who have had surgery for axillary lymph nodes need great attention.