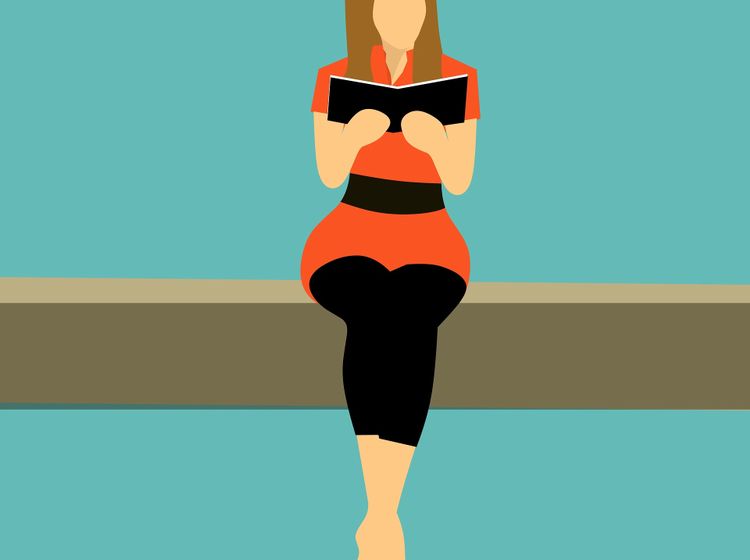 (Continued to Part 1) I got into the car to go home, turned on the radio at the time the song “Something More” by Kristy Starling played. The words in lyrics were like a cold breeze that absorbed my whole body.

I did not know how long I drove around Galveston. Eventually, I went to a hotel instead of driving for 4 hours, to come back hospital by 7:30A.M. I called my mom, and of course, she was shocked upon receiving the news. Next, I called my son, but he did not pick up the phone (a 17-year-old guy with lots of busy schedules). After that, I went out, bought some food to eat and a bottle of wine. I, alone, had a pity party that night, the beginning of all things.

The day after, I went to the scheduled biopsy, then went home and continued to have pity parties until Friday when I went back to the hospital to get the results. On Friday, the 19 March 2004, my son took a day off from school and went with me to the hospital. They gave me a room number and I had to ask where the information booth was. We walked around for a bit and stopped when we saw the sign named “Radiation Oncology”. We looked at each other and I said, “You know that this was the result that we’d been anticipating”. He nodded, hugged me, kissed my forehead, took my hand and together we walked in. We waited for a while.

My son is like a copy of me, from appearance, to personality, to sense of humor. As we waited, my son and I read a newspaper and laughed happily. The people around us looked at us as if we were crazy, but that did not affect us. We continued to laugh until we got into the results room then, a group of four doctors walked into the room. Silence fell upon the room as Dr. Hatch sat down at the desk where I was sitting. She looked at me with tears in her eyes and said “I have bad news for you… You have cancer”. I looked at my son, motionless, as he looked at me. She asked me if we needed a few minutes, I said “No”, then asked, “So what do we have to do now?” She explained the procedure to me and booked a date to get started. Surgical removal of the cancer cells, 12 weeks of using taxol, 3 months of chemotherapy and 6 weeks of radiation therapy.

Weeks before I had my mammogram, I met Bill – a friend from my childhood – who was working at the largest Christian radio station in the country. I sent him a letter and at the time he replied to me, I was really busy with the treatment. Luckily, not only did I feel the love and care from my mom and son, but also from Bill, who showered me with unconditional love as soon as I, unfortunately, suffered from the illness. They all took care of me without a complaint. They drove me many times back and forth during the treatment, the four-hour round trips during the period of the highest gas price.

Something I thought of was that cancer might be harder on those who love me, more so than myself. They always were always beside me whenever I had an awful surgery, every painful chemo treatment and radiation therapy. It made me laugh and feel optimistic most of time. I was often asked “How can you always be happy with what you are experiencing?” My answer was that I had a family who supported me, a wonderful son, a man (Bill) who always loved me, and God who always protected me under his healing arms. I had more reasons to be happy than to be upset.

My last radiation treatment was in January 2005, when my hair began to grow again, and I was content, surrounded by love, waiting for the good news of my illness. I felt that life was worth the wait, and I was gaining strength and looking forward to another beautiful spring. After an appointment with my chemo oncologist, I was arranged a gynecological examination. A week later, I received a call from the doctor; my stomach had dropped with the news that the cancer cells had returned; I needed to be in the hospital the day after. I agreed, though I could not believe it. I called Bill and said “I need to go to the hospital tomorrow, the cancer cells have appeared again”. He was silent for a moment, as if trying to figure out what I said. I told him that it was cervical cancer and that was all I knew at that time.

It was a new stage of fighting another cancer and I kept on suffering a lot of pain. Between March and October 2005, I almost died due to some complications of the treatments. But God still did not take me out of the world, so I thought that He still had many things for me to do here. I suffered severe pain in my back during the treatment. For the last 3 weeks, I had a CT scan, an MRT scan, and a whole skeleton scan. We all were praying that the cancer cells had been removed. Finally, all our prayers had come true.

What I want to say here is that if you have cancer, keep your spirit up. I think it sounds cliché but it is true. Always keep your smile, your desire to survive, and you can win this fight. Remember and remind your family and friends that every day is a gift from God.

WHAT CANCER CANNOT DO

It cannot invade the soul

It cannot control the spirit